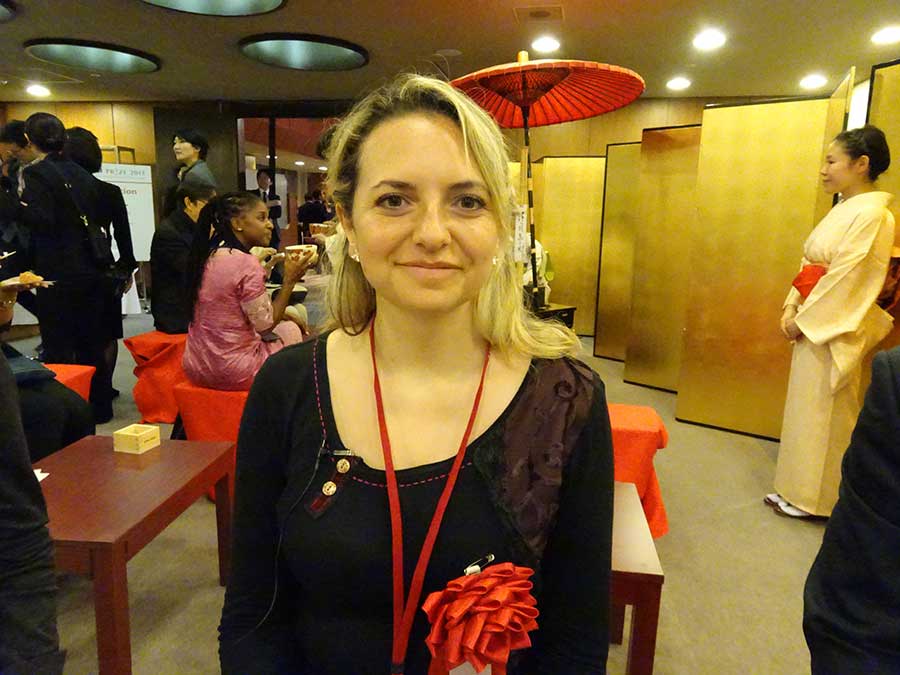 The JAPAN PRIZE 2015 International Contest for Educational Media hosted by NHK was held in Tokyo from October 15 through 22, celebrating its 50th anniversary with 339 entries from 55 countries/regions in total. In the TV Proposal Division, the Hoso Bunka Foundation Prize was awarded to “Donkeybook teaching English” by Animatrpo SAS, Colombia as the best proposal among all entries.

The purpose of this division is to support the realization of ideas for educational TV programs in countries/regions with limited budgets and technical facilities. The production team of “Donkeybook teaching English” was highly acclaimed for their enthusiasm to produce their original show to be easily accepted by the children at home, and topped the other 46 entries from 18 countries/regions.

“Donkeybook teaching English” is a TV animation program based on a real story that is designed to help underprivileged children aged between 6 and 9 in rural areas learn English in an enjoyable way. In the show, a real-life schoolteacher named Luis with two donkeys carrying books, together with two children go through adventures in the world of a secret library.

“When I learned on the internet about Luis’s beautiful efforts to teach poor children in the countryside, I was so impressed and contacted him immediately,” says Ms. Maria Diaz, Producer of the show. “I told him, ‘Let’s put our knowledge and technology together, and do something for the children.’ This proposal has materialized after I was inspired by him”.

Ms. Diaz was awarded the trophy and prize money of US$10,000 presented by Dr. Yasuharu Suematsu, President of the HBF at the awards ceremony held on October 22. The finished animation is expected to be broadcast on public and local TV stations in Colombia within the coming year. In addition, it will also be released on a YouTube Channel and DVD in order to reach even more children.

During the contest week, this year’s five finalists that have passed the preliminary selection were required to go through a workshop in Tokyo organized by the JAPAN PRIZE on the presentation of their proposals, and then make presentations to the jury to decide the winner. Prior to their presentations, Glynis Beukes-Kapa representing last year’s winner, Namibian Broadcasting Corporation showcased a complete TV program of the prize-winning proposal, “Meerkat’s Adventure”.