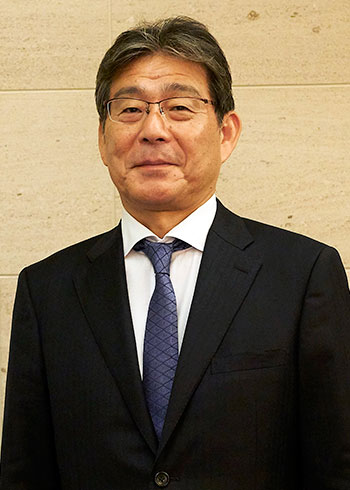 With the transition to the new imperial “Reiwa” era, the environment surrounding broadcasting is about to change significantly. In addition to the 4K/8K (Super Hi-Vision) satellite broadcasting service that began in December 2018, the webcasting of TV programs has been spreading, and simultaneous television broadcasts on the internet are expected to start during the fiscal year 2019. Along with the spread of mobile equipment such as smartphones, people’s television viewing behavior has been diversified, and converged services of broadcasting and telecommunications seem to become even more seamless.

Having said that, what is required for TV and radio broadcasting is reliability and the credibility of content. Through the activities of the Hoso Bunka Foundation, I will continue doing my very best to contribute to the further improvement of broadcasting culture in the new era.

I appreciate your continued support.