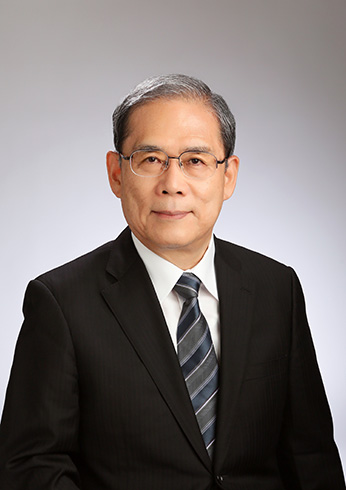 The Hoso Bunka Foundation was founded in 1974 with Ichiro Nakagawa, an economist and honorary professor at Hitotsubashi University as President. Then making the transition to a public interest incorporated foundation in April 2011, the foundation has marked the 45th anniversary of establishment this year.

Since its inception, the HBF has carried out support programs such as “providing grants for broadcast-related research and cultural projects” and “making honorable recognition of outstanding development of broadcast programs and broadcasting technology”. In addition, since 1996, the foundation has held “regional forums for producers” as a human resources program in Japan.

The total amount of the “broadcast-related grant funding” has reached approximately 12.5 billion yen, exceeding that of the basic fund of the foundation. We remain committed to continuing our broad-based support for the development and improvement of broadcasting culture.

The “HBF Prize” has been highly regarded as an award with a history and tradition that opens the door not only to broadcasters but also production houses throughout Japan. It is quite characteristic that the award is given for various achievements in broadcast business and technological improvement, as well as for outstanding broadcast programs.

The “forums for producers” have been held in five districts in Japan, aiming at offering an opportunity for producers to know each other beyond the organizational boundaries between NHK and commercial broadcasters. I hope those young people inspire one another by competing in mini-program contests and exchanging views, and will grow as superb broadcasters.

Besides the domestic programs, the HBF has contributed to the development and improvement of broadcasting culture abroad by offering the “Hoso Bunka Foundation Prize” to the winner of the TV Proposal division of the “Japan Prize,” an international contest for educational media organized by NHK, and also by providing financial support for the ABU Prizes, an annual contest organized by the Asia-Pacific Broadcasters Union (ABU).

We have entered a new Imperial era, the “Reiwa” era. Television broadcasting has made tremendous progress, converting from black-and-white to color, from analogue to digital, and today, it is in an age of convergence and collaboration with communications, multi-media and multi-channels. Furthermore, 4K/8K (Super Hi-Vision) practical broadcasting via broadcasting satellite (BS) started in December last year and added a new page in the world of video expression and broadcasting culture.

In a climate of rapid change in the environment surrounding video production and broadcasting, the HBF will strive to keep moving forward while sensing a new spirit of “broadcasting culture”. I would appreciate your continued understanding and support.